Learn How to Apply for Next Year

A Unique Collaborative Program in a Nonprofit Atmosphere

Graduates of this program become more confident practitioners with bright futures in private practice, community clinics, and public health settings, or may go on to specialty training or to careers in academic dentistry.  The residents’ confidence in their diagnostic and restorative skills, as well as their ability to interact with others across the health care spectrum in obtaining useful medical consultations and making necessary referrals, will mature exponentially over the residency year!  Equally, the residents’ self-assurance in individualizing preventive oral health plans and communicating proficiently with a wide range of patients and educating them will become second nature.  They will receive experiences in assessing and managing dental trauma, and become adept and efficient at managing patients’ dental pain and infections.

Residents at Apple Tree Dental work with highly skilled faculty to perform a myriad of dental care services across the dental disciplines, except orthodontics.  Residents can expect to enhance and expand upon their skills acquired in dental school through the provision of advanced services in pediatric dentistry, periodontics, endodontics, fixed and removable prosthodontics, operative, oral surgery, oral medicine, and implant restoration.  Residents will receive experiences in the delivery of dental care services for patients undergoing IV sedation and observe care delivery to children undergoing general anesthesia.  Interacting with and observing nurse anesthetists and dental anesthesiologists at the Mounds View Center for Dental Health is an experience highly valued by the residents.

Through this program, residents gain unique experiences working with a large team of clinicians dedicated to serving patients with a broad spectrum of needs. In addition to general dentistry, residents also experience Mounds View Center’s Advanced Dentistry Clinic where IV sedation procedures are provided in collaboration with nurse anesthetists.

Under the direction of Dr. Teresa Johnson, residents see a wide variety of patients of all ages, including those with special health care needs and access to care challenges. They will gain experience in all aspects of general dentistry, including restorative, fixed and removal prosthodontics, implant restoration, endodontics (including molars), and oral surgery (including third molar extractions). They will also treat patients under IV sedation in conjunction with faculty members. Individualized mentoring is provided by experienced, knowledgeable, and enthusiastic faculty dentists. This program also includes a strong didactic component developed by NYU Langone Health. 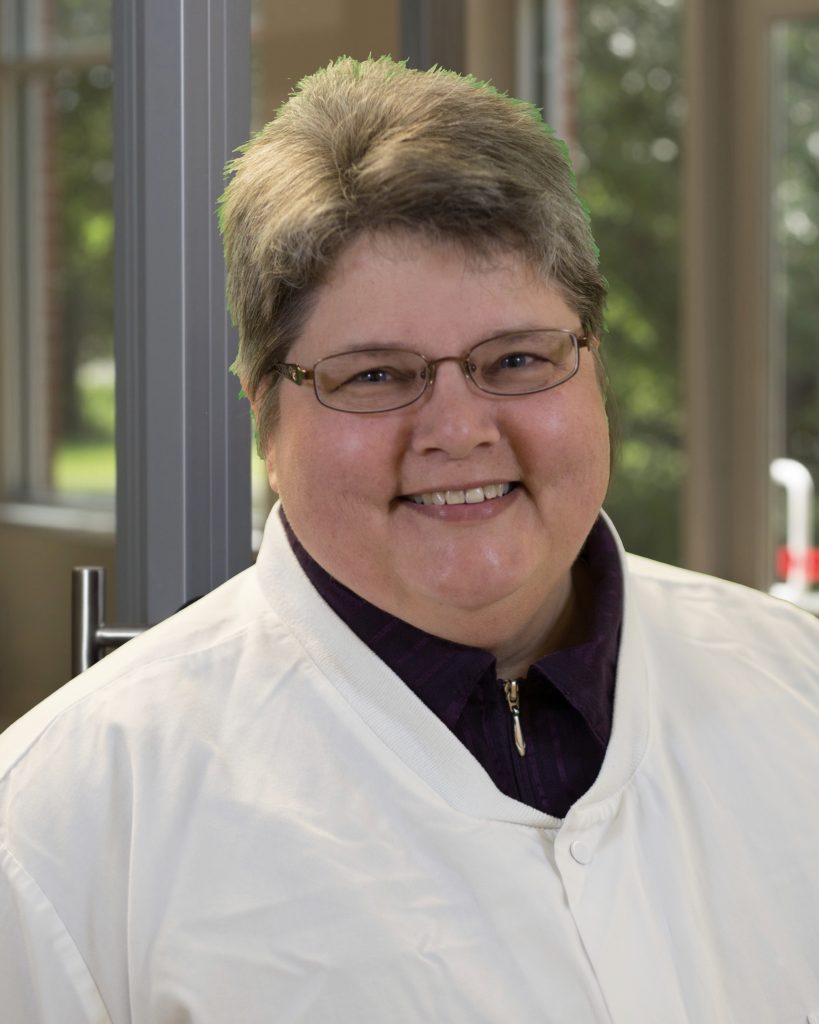 Watch the video above to see a tour of our Mounds View Center! 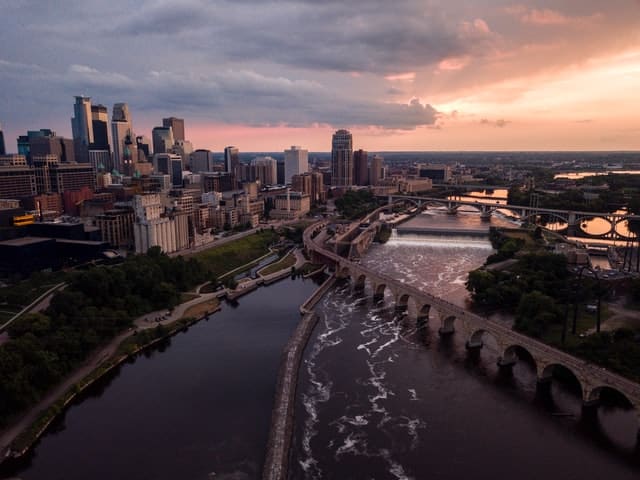 An Enriching Experience in a Beautiful Location

Minnesota is affectionately known as the “North Star State” and the “Land of 10,000 Lakes.”  With a population of roughly 5.6 million residents, Minnesota has a high standard of living, a great education system and beautiful natural scenery.  Minnesota boasts a number of exciting things to do outdoors and has 66 state parks, Voyager National Park, the Boundary Waters Canoe Area, and more than 4,000 campsites. Its oldest state park was established in 1891 at Lake Itasca, the headwaters of the Mississippi River. Several scenic roadways provide breathtaking views of the river bluffs and natural habitat of the Mississippi and Minnesota rivers, the “North Shore” of Lake Superior, and beautiful vistas of Minnesota’s southern farming region, and the pine and deciduous tree forests and lakes of northern MN.

During spring, summer and fall, Minnesotans enjoy lake time and activities such as water skiing, boating, kayaking, canoeing, fishing, and more.  Hiking and biking opportunities are never scarce, particularly with a number of designated paths throughout the metropolitan area. Minneapolis is known as the “City of Lakes” and boasts miles of pathways connecting all the lakes for eager bikers and hikers. In the wintertime, Minnesotans engage in ice and snow sports, including skating, skiing, snowshoeing, snowmobiling, ice fishing, hockey, curling, and more.

Apple Tree’s Mounds View Center for dental health is only 15 minutes north of Minneapolis and St. Paul (also referred to as the “Twin Cities”). The Twin Cities metropolitan area, with a population of 3.6 million, is a center for business, industry, education, government, art, and transportation. It has a vibrant theater scene, as well as an impressive collection of eateries, breweries, and distilleries to satisfy any palette and budget. The Twin Cities are also home to the University of Minnesota and Golden Gopher athletic teams, and several professional sport teams, including the Twins (baseball), the Vikings (football), the Timberwolves (men’s basketball), the Lynx (women’s basketball), the Wild (hockey), and Minnesota United (soccer).

Near the Mounds View Center, residents can expect to find safe, quiet residential areas and easy driving access to freeways and highways. There is a public library, movie theater, bowling alley, community center, police station, coffee shop, grocery store, pharmacy, and a number of restaurants, all within walking distance to the Mounds View Center for Dental Health. 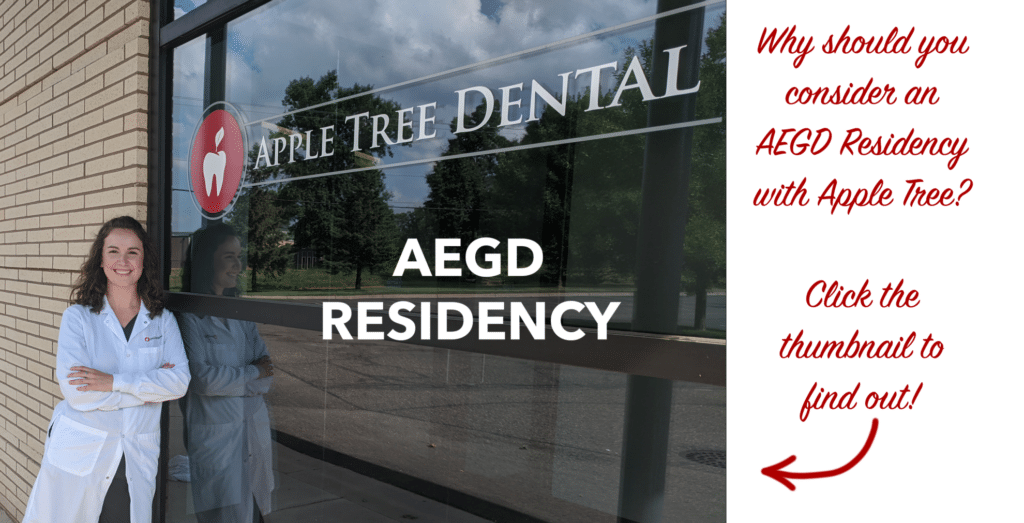