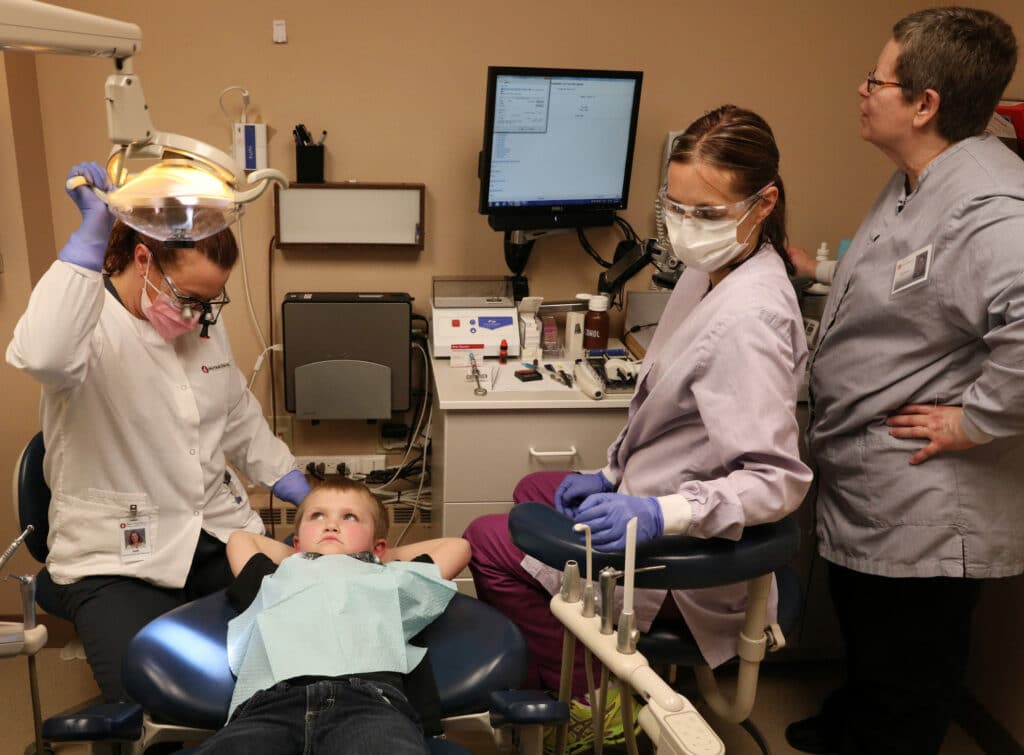 Minnesota covers dental care in its biggest health insurance program for the poor, but hundreds of those families can’t actually get an appointment with a dentist — and the crisis is getting worse.

Many dental offices won’t accept new patients covered by Medical Assistance — or have dropped out of the program altogether — leaving the state’s nonprofit dental clinics overwhelmed with requests. Of the 500,000 children on Medical Assistance, the state estimates that only one-third had seen a dentist in 2015.

In their latest effort to address the chronic problem, Senate Republicans and Gov. Mark Dayton are proposing to raise Medical Assistance payment rates, hoping it will attract more dentists into the system. But their approaches differ, and in a year with many other demands on the state budget, it’s not clear where lawmakers will come out.

Still, public health advocates say it’s time for a solution because the lack of dental care can have serious medical consequences.

“Being able to cover costs is more and more challenging,” said dentist and chief executive Michael Helgeson. “We’ve lost ground over the years. It is really critical that we get some kind of rate increase.”

Although Apple Tree has been able to raise some money from donors to try to close the gap, it still can’t pay salaries high enough to keep dental workers on board. As a result, it had to reduce its public program patient load last year and resort to putting patients on waiting lists, which stand at 1,000 at several clinics

“The waiting lists are getting longer and longer,” Helgeson said. 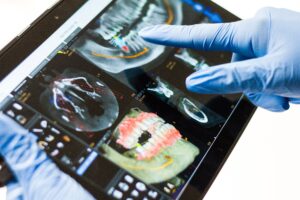 As of July 27, 2021, the American Dental Association opened up a new repository for protected, cloud-based data to “support clinical research” 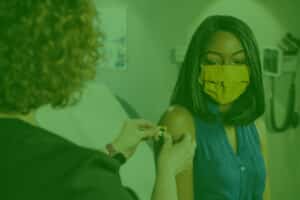 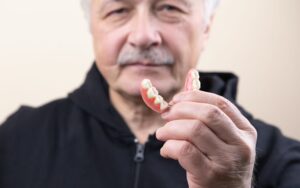 More Than 80% of Voters Support Adding Dental Benefits to Medicare

New data from a Politico poll suggests that a large majority of voters are hopeful for Medicare dental, vision, and hearing benefits,