How Apple Tree Has Grown

In 1985, Apple Tree Dental was founded to address the unmet dental needs of frail elders living in the Twin Cities, subsequently growing to become the Coon Rapids Center.

In 1997, community leaders from the rural Red River Valley area in northwestern Minnesota asked Apple Tree to help solve one of Minnesota's worst dental access problems, resulting in the establishment of the Hawley Center. 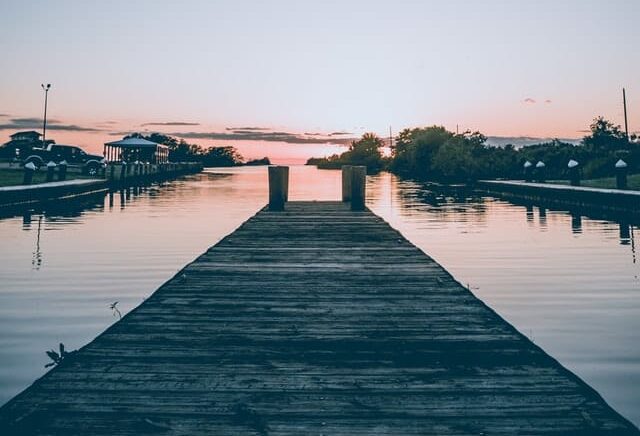 In 2004, Apple Tree opened the Madelia Center in the local hospital to help meet dental access needs among a low-income Hispanic population in southwestern Minnesota.

In 2008, two geriatricians from the Mayo Clinic were desperately seeking on-site dental care for their nursing facility residents, resulting in the Rochester Center.  This initially opened as an on-site/mobile care program only.  It later expanded to a brick-and-mortar clinic in 2013.

In 2009, Apple Tree opened the Fergus Falls Center to help provide dental services and fill longstanding gaps in the region.

In 2014, Apple Tree opened the Mounds View Center to expand services to nearly a thousand patients on waiting lists, and to create a new source of advanced dental services for people needing IV sedation services in the Twin Cities.

In 2015, Apple Tree opened the San Mateo Center in California, creating a dental program to meet growing gaps in the availability of geriatric and special care dentistry services in the area.  This program was established through an affiliation with Sonrisas Community Dental care, which was founded in 2001.

In 2017, Apple Tree transitioned the management of the san Mateo and Sonrisas Centers to local leaders.  The new organization managing these Centers is now called Sonrisas Dental Health.

In 2016, Apple Tree opened the Little Falls Outreach Clinic, co-located within the Family Medical Center on the St. Gabriel's Hospital campus in Little Falls, Minnesota.  This program has pioneered medical-dental care management for people with diabetes, heart disease, and other conditions.

In 2020, in the Mayo Clinic Health System in Fairmont, Apple Tree opened the Fairmont Center for Dental Health with mobile equipment.  In April 2021, the Fairmont Center moved into a refurbished section of the same building and opened with a full team.

In the fall of 2020, with the help of generous donors, Apple Tree opened the new-and-improved Fergus Falls Center, which was the first custom-built Center Apple Tree had opened.

How Apple Tree Has Grown