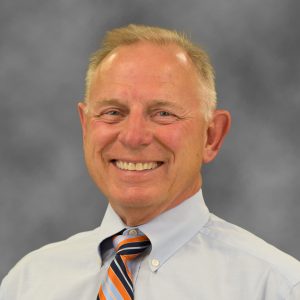 Dr. Wayne Christianson completed his undergraduate degree at Minnesota State University – Moorhead (Class of 1974) and later graduated from the University of Minnesota School of Dentistry in 1978.

Dr. Christianson began his career as a military dentist in the US Army from 1978-1981, before entering private practice. He joined Apple Tree Dental in 2012.

Dr. Christianson became a dentist because he wanted a hands-on career where he could work with people.

Dr. Christianson and his wife, Liz, reside in Moorhead, MN. When he’s not in the office, Dr. Christianson enjoys golfing, playing tennis, downhill skiing, bow hunting, bible study, and spending time with his wife, their 2 children, and 6 grandchildren.